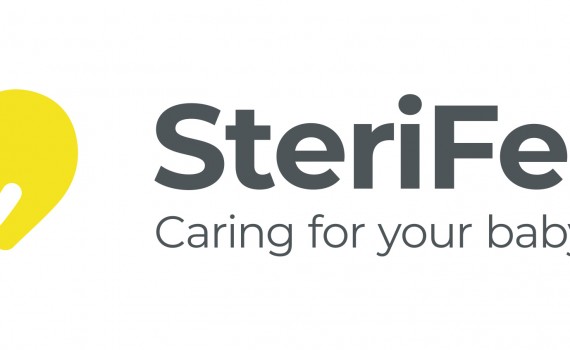 | PASTEURISATION FOR MOTHERS’ MILK facilitates the retention of immunological factors otherwise destroyed by high temperature treatments and is also known to eliminate the HIV (aids) virus. 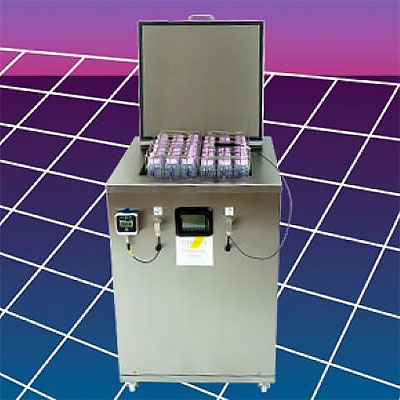 The Pasteurisers comply with the NHS National Institute for Health &Clinical Excellence guidelines for the establishment and operation of Human Milk Banks. In particular the requirements for rapid cooling defined as the milk temperature drop to 25°C in less than 10 minutes, with a resultant temperature of < 4°C within the pasteurisation cycle and validated accordingly. This should be achieved before transferring to refrigeration.

The S90 TES/S180 TES represent the latest generation of Infant Feed Pasteurisers, co-invented by Professor JD Baum and developed by DJ Colgate with valuable input from Neonatologists, Microbiologists and Dieticians, which have undergone continuous research and development from the early 1980’s. New features include: Milk temperature and not the bath temperature display during the entire cycle. Mixed bottle capacity, now 130ml and 250ml can be pasteurised in the same cycle, a separate bottle warming facility as standard and a remote controlled automatic wireless logging system is also available.

Pasteurisers are in use in Children’s Hospitals, Special Care Units and Central Milk Banks throughout the UK, Europe and world-wide.